Han Gootzen recognised for his contribution to the community (Photo: courtesy of Bert van der Helm)

Presented on Monday 26th April, a total of six men and one woman received the Member of the Order of Orange-Nassau; one such recipient was 62-year-old Han Gootzen from Uden.

A national holiday, known as King’s Day, the day marks the birth of Willem-Alexander, the King of the Netherlands, the award is made in recognition of outstanding service to the community in general.

In addition to being Chair of the Business Events Uden Foundation from 2013 to 2017 and being a mainstay at Uden Hockey Club, in 1969 Han Gooten became a Board Member of the Netherlands Table Tennis Association, serving for 24 years.

More recently, in the past 20 years he was the coach and advisor of the Maashorst Table Tennis Club, a position he fulfilled on voluntary basis.

The award is richly deserved. 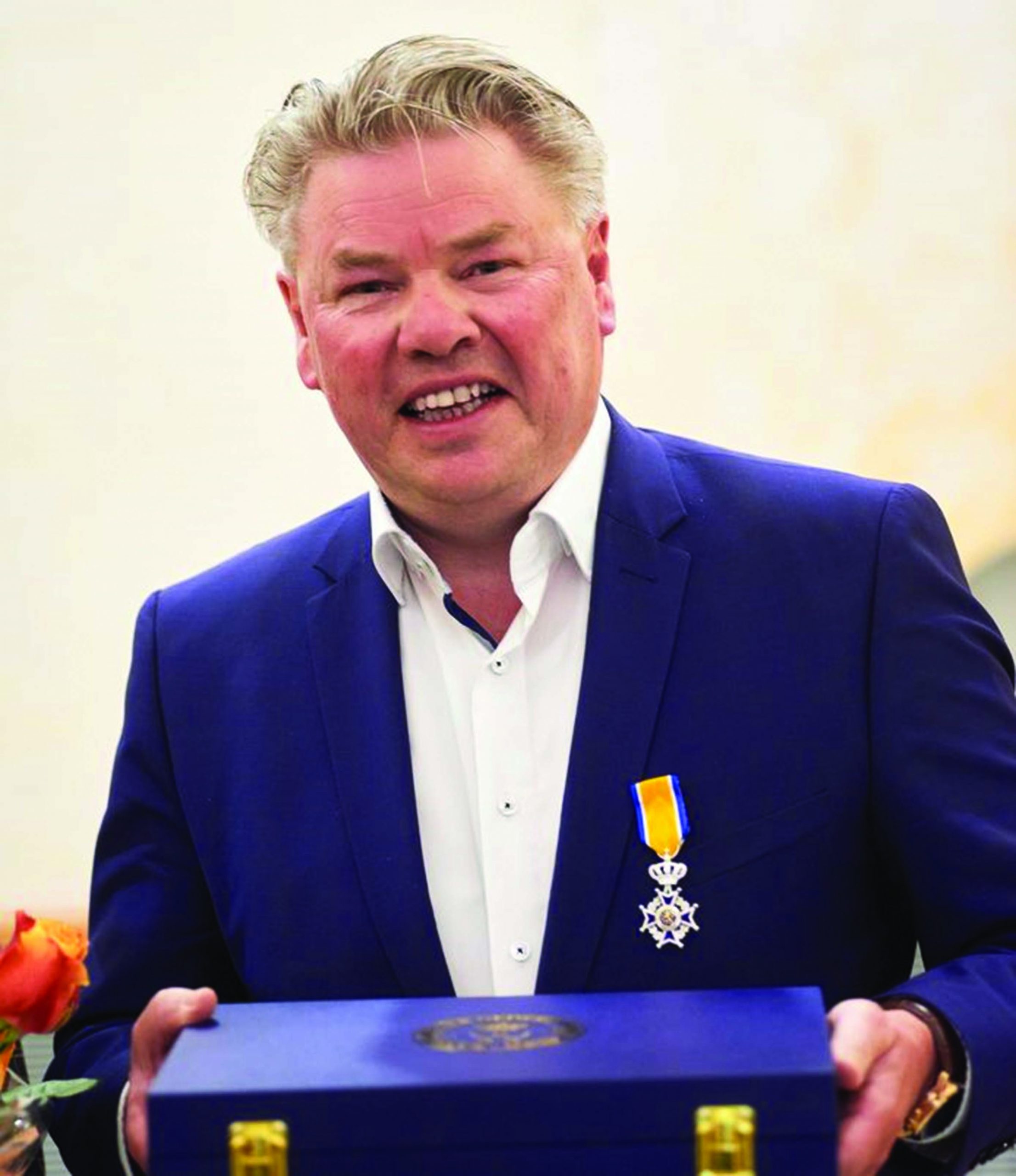 All smiles, a memorable day for Han Gootzen