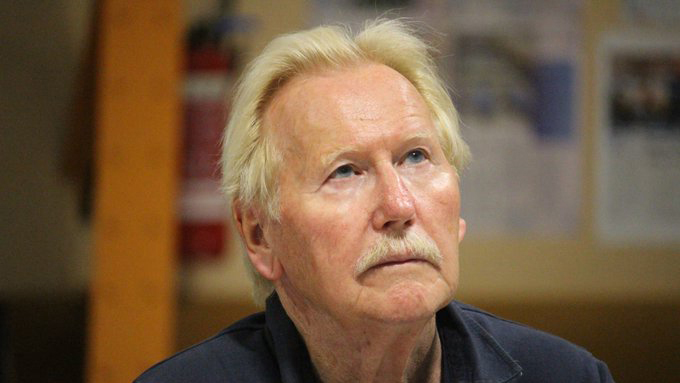 President of the French Table Tennis Federation from April to December 2011, Jacques Hélaine passed away on Wednesday 19th October; he was 81 years old.

A valued member of the Swaythling Club International, former international, he competed in both World and European Championships; domestically, he was the men’s singles runner up at the French National Championships in both 1964 and 1971,  the men’s doubles winner partnering Vincent Purkart in 1964, 1965 and 1969 as well as alongside Jacques Gambier in 1966.

Playing days over, he assumed a coaching role, in addition to undertaking administrative duties.

He became President of the Amiens club and Vice-President of the Picardy League, before in 1980 becoming the first high-level sportsman to be elected within the management committee of the French Table Tennis Federation.

Most significantly, he supervised the entire construction of the federal headquarters in the 2000s.