The organisers with all the winners Economic problems, in the news for all the wrong reasons, from Friday 15th to Sunday 17th October, Beirut was in the news for the right reason.The capital and biggest city in Lebanon, it was the host for the Adel Hakim Veteran Tournament, the event’s fourth edition. Medallists in men's singles 30 to 39 years (Photo: Lebanon Table Tennis Federation) Sponsored by Rock Production, staged at the Ghazir club, no less than 100 players competed representing five Arab member associations.Additional to the hosts, players from Egypt, Iraq, Sudan and Syria competed; the efforts of all concerned being greatly appreciated by Rock Hakim, Owner and Managing Director of Rock Production. "Thanks to everyone who contributed to the success of the 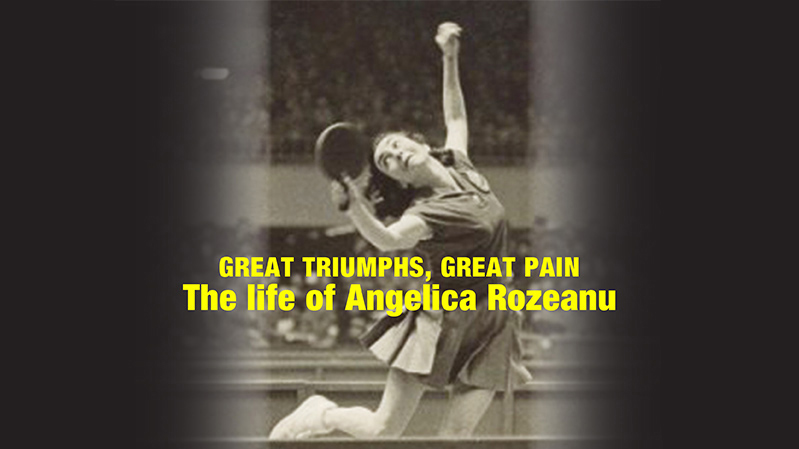 Celebrating one hundred years since her birth on Saturday 15th October 1921, the book “Great Triumphs, Great Pain – the Life of Angelica Rozeanu” is now available. Comprising 162 pages and over 110 photographs, the publication not only reflects the achievements of one of the all-time greats of sport but of a human being who had to overcome obstacles in life that are nowadays unimaginable. Anointed women’s singles world champion on six consecutive occasions commencing in 1950 in Budapest, a total of 30 medals at World Championships, the achievements have stood the test of time. Remarkable but even more remarkable is the fact that in 1939 when war broke out, 18 years old at the time, for the next five years she was

Call for Applications & Propositions for the Constitution The Swaythling Club Annual General Meeting was due to be held in Busan in 2020 but this was not possible; the Covid-19 pandemic caused the event to be cancelled. It was then anticipated that we could hold the AGM at the World Championships in Houston in November 2021 but again this has not been possible due to the ongoing effects of the pandemic resulting in difficulties for many people in travelling to the United States. The SCI Executive Committee has therefore decided to hold a virtual on-line AGM on Saturday 11th December 2021 at 14.00 CET. Details of how you can log on to attend will be announced shortly on this website and will also

Jean-Michel Saive at the Atlanta 1996 Olympic Games (Photo: World Table Tennis) A host of accolades to his credit in the playing arena, on the evening of Friday 10th September, Jean-Michel Saive was elected President of the Belgian Olympic and Interfederal Committee (BOIC). He follows Pierre-Olivier Beckers, head of the organisation for 17 years. At the election Saive received 77 of the votes cast at the extraordinary general meeting; his one rival being Heidi Rakels, judo bronze medal in the women's middleweight division at the Barcelona 1992 Olympic Games. “From last September I was the only candidate, Heidi registered her nomination on 8th July, two days before the deadline, it was a big surprise for everyone, me included!” Jean-Michel Saive Now 51 years old, commencing

The Annual General Meeting of the Swaythling Club International, administered from Paris, will be held virtually on Saturday 11th December. Information regarding elections and proposal for changes to the constitution will be announced in the near future. 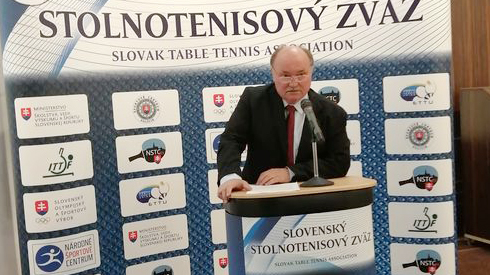 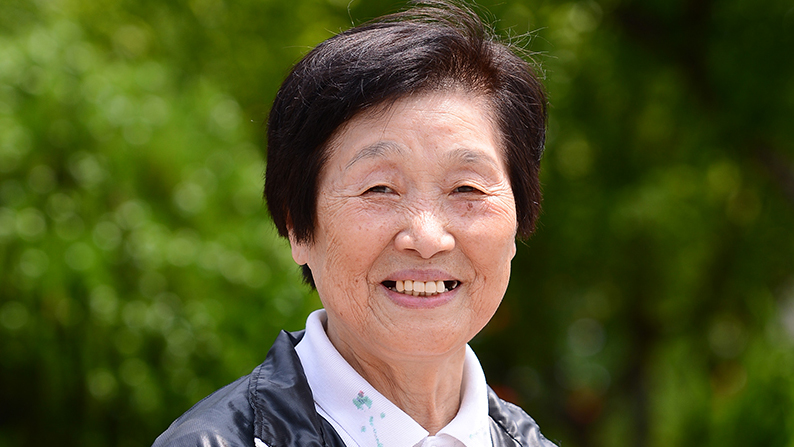 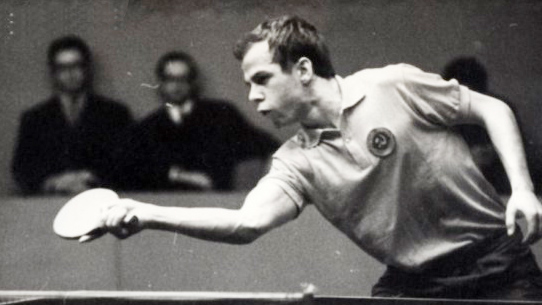 Anatoly Amelin in 1968 Born on Saturday 8th June 1946, now on Tuesday 8th June 2021, we mark the 75th birthday of Anatoly Amelin. Representing the Soviet Union, Anatoly Amelin established a most successful men’s doubles partnership with Stanislav Gomozkov. At the World Championships in 1967 in Stockholm, the duo emerged the runners up, two years later in Munich they were bronze medallists, a tournament in which Anatoly Amelin also reached the men’s singles semi-finals. Additionally, in Stockholm, partnering Zoja Rodnova, mixed doubles bronze was secured. Likewise at the European Championships, in three consecutive tournaments commencing in 1966 in London, it was men’s doubles bronze in harness with Stanislav Gomozkov. All were tournaments in which he was a member of the Soviet Union men’s team that