The now 61-year-old competed in eight World Championships commencing in 1997 in Birmingham, before being ever present from 1981 in Novi Sad to 1993 in Gothenburg.

Most notably in 1985 in Gothenburg, alongside Stefan Dryszel, Andrzej Grubb, Andrzei Jakubowicz and Norbert Mnich, he was a member of the Polish outfit that secured bronze in the men’s team event.

The performance matched the best ever from a Polish men’s team at a World Championships; significantly, it marked 50 years since their first ever success. In 1935 in London, the trio of Aloizy Ehrlich, Loewenhertz and Simon Pohoryles had secured bronze, a feat repeated the following year in London when Aloizy Ehrlich joined forces with Shimcha Finkelstein, Jezerieski and Samuel Schieff.

Later in 1987 in New Delhi, Leszek Kucharksi partnered Andrzej Grubba to men’s doubles bronze, before in 1989 in Dortmund being the runner up in harness with Zoran Kalinic, in those days representing Yugoslavia. 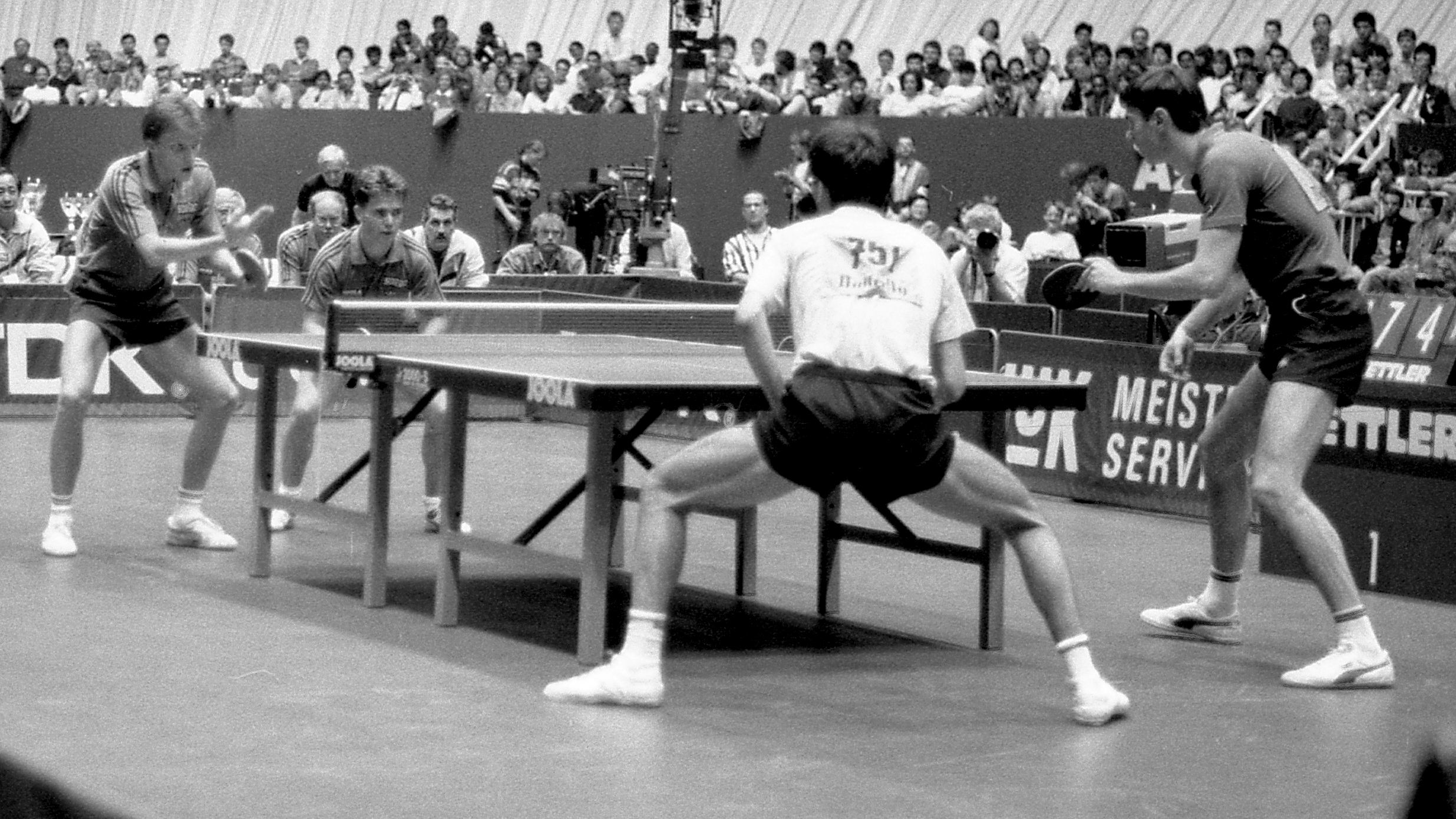 Overall, four medals came his way, the year to stand out being 1986 in Prague. In 1984 in Moscow, alongside Andrzej Grubba and Stefan Dryszel, men’s team silver was secured, four years later in what is now the capital of the Czech Republic, it was double the number. Once again with Andrzej Grubba and Stefan Dryszel in the team, Andrzej Jakubowicz and Norbert Mnich completing the squad, men’s team bronze was gained but it was in the men’s singles event where he shone.

He finished in runners up spot, losing to an aspiring Swedish 19-year-old, named Jörgen Persson; notably earlier in the proceedings at the quarter-final stage, he ousted Russia’s Andrej Mazunov, before ending the hopes of a rather more senior Swede Ulf Carlsson.

Later in 1988 in Paris, Leszek Kucharski added to his European Championships medal haul, he reached the men’s doubles semi-final round in partnership with Andrzej Grubba. 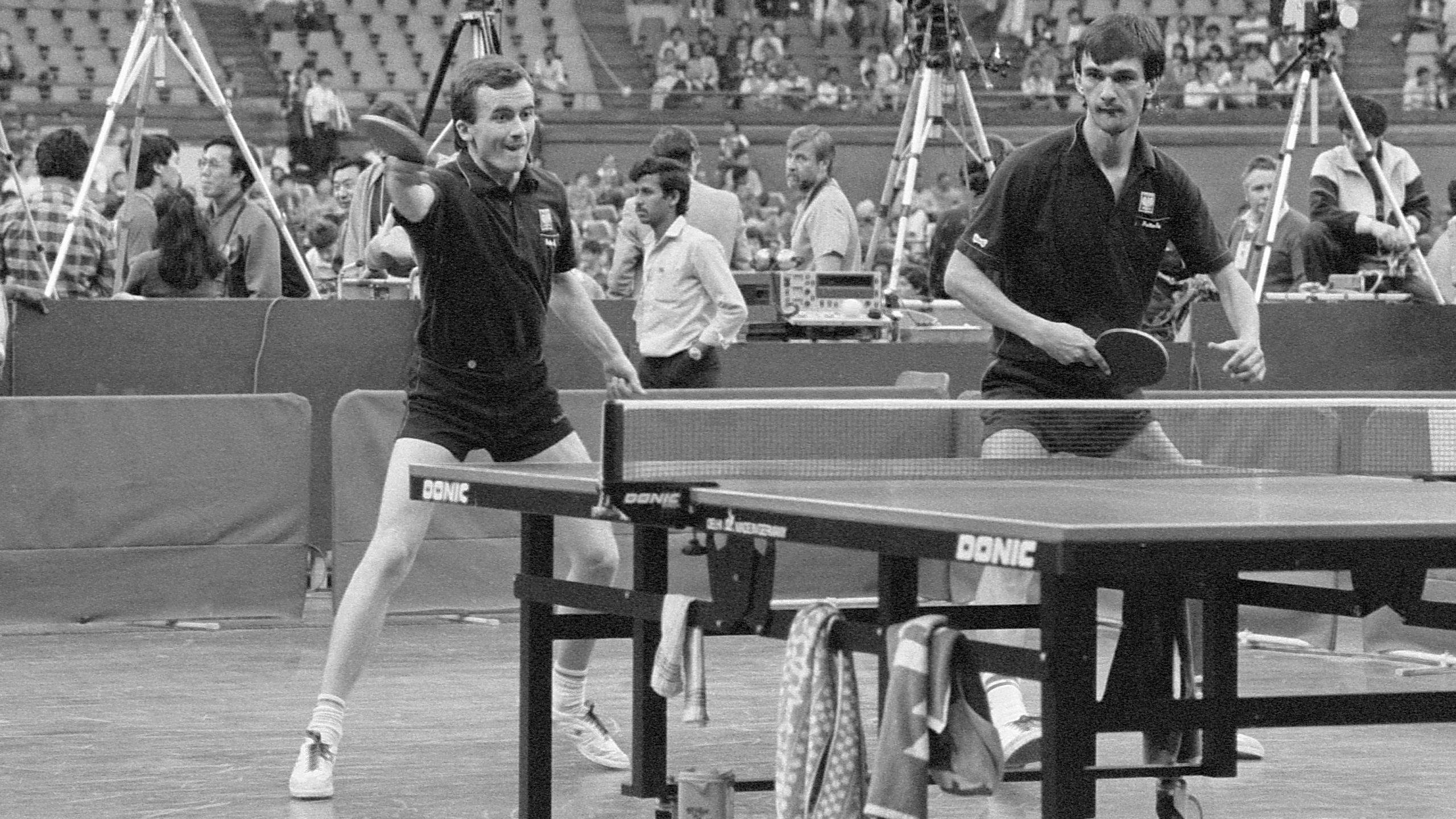 Additionally, Leszek Kucharksi competed in four Men’s World Cup tournaments, his best in 1987 a fourth place finish; also, he partnered Andrzej Grubba in the only two ever editions of the World Doubles Cup. In 1990 the pair finished in third place in Seoul, in 1992 in fifth position in Las Vegas.

Four appearances in the Men’s World Cup, in the Europe Top 12, commencing in 1982 in Nantes, he was present eight times; his best a fifth position in 1986 Södertälje and the following year in Basle.

Silver and bronze; there is a most notable gold to add to the collection. On Monday 31st January, in the French city of Vichy, at the European Youth Championships, he won the junior boys’ singles title.

The rest as they say is history. 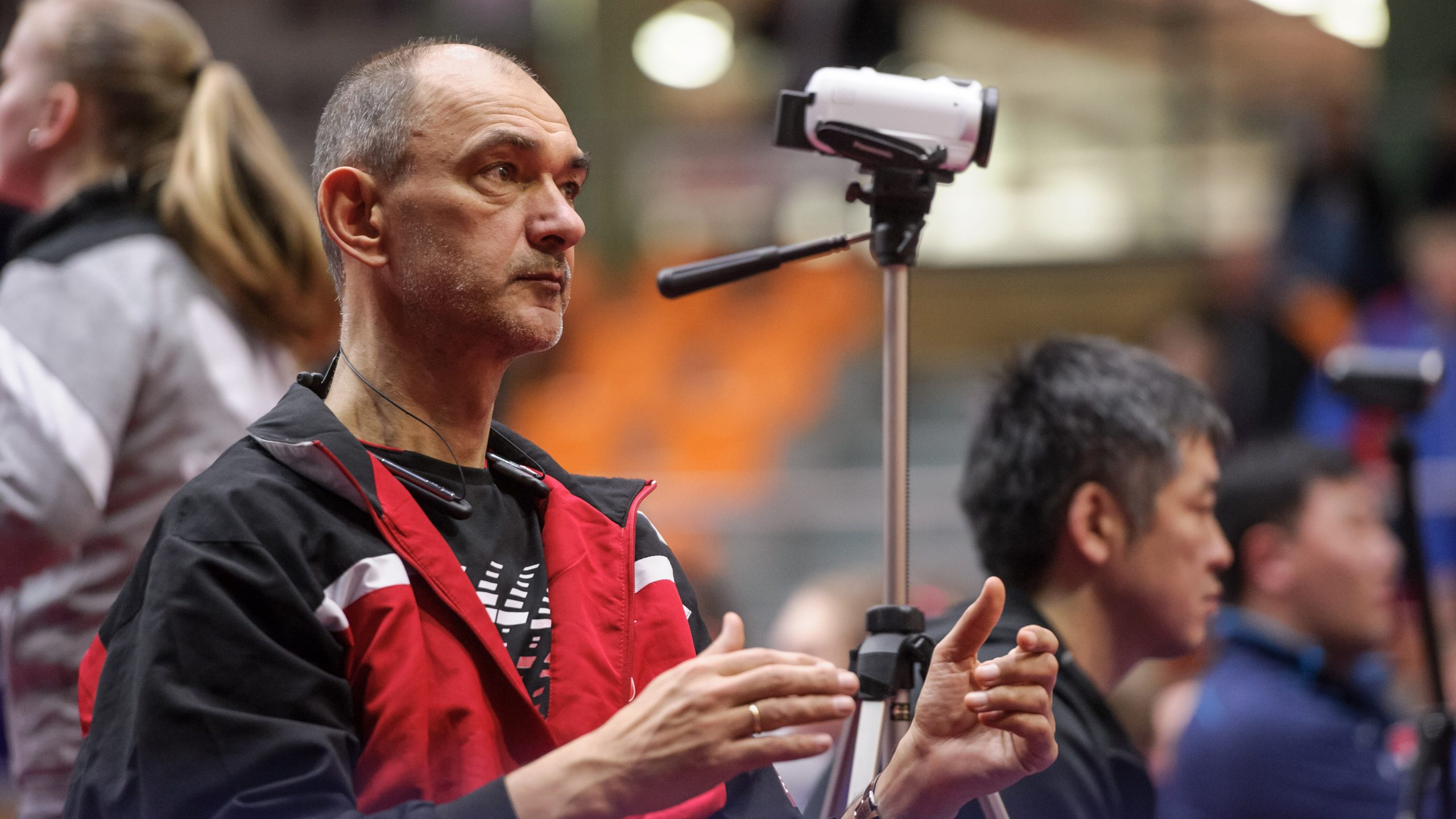