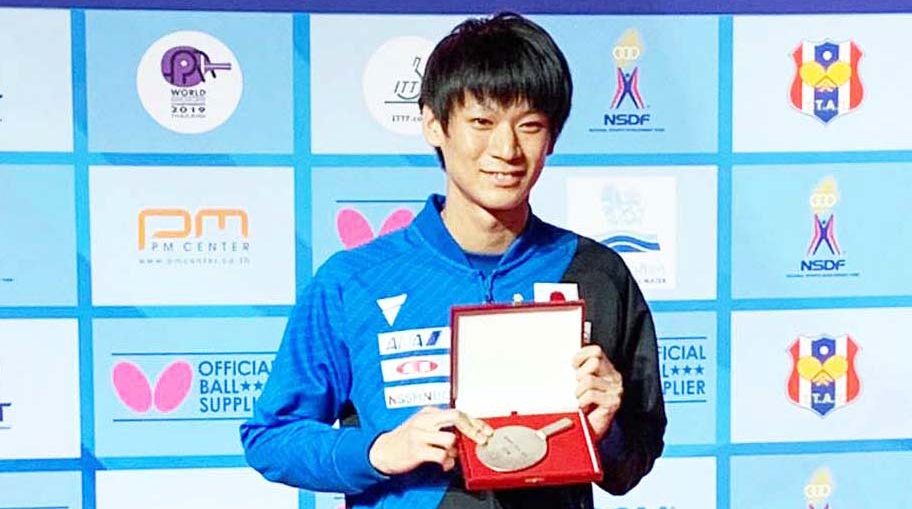 The citation read “for setting a good example and upholding the best interests of sport”.

In both instances he behaved impeccably, a credit Japan.