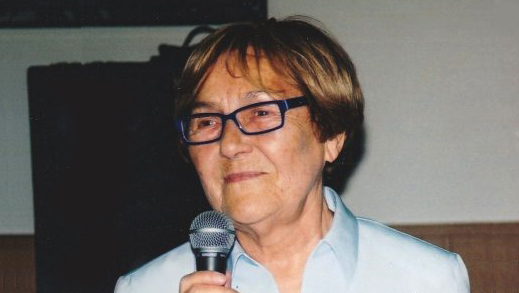 Born in 1935, Libuse Uhrova, perhaps better known by her maiden name, Libuse Grafkova passed away on Friday 9th April; suffering from cancer, she was 86 years old. 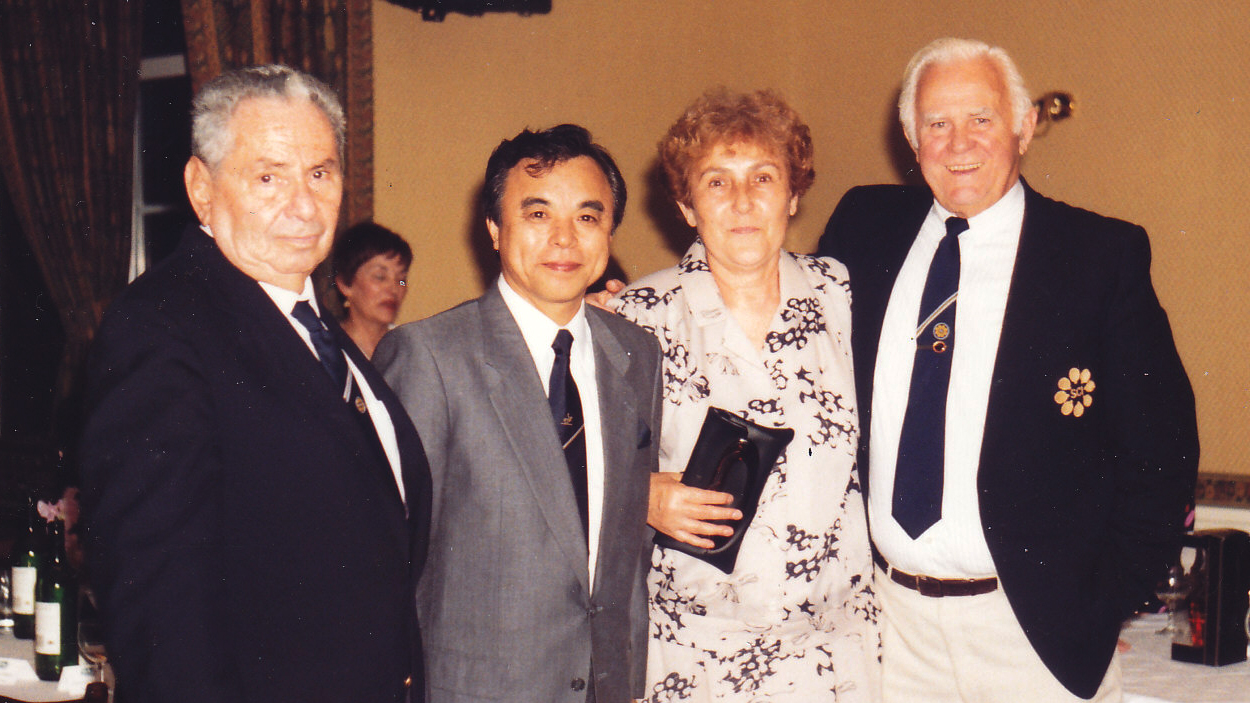 Playing days over, from 1964 she turned her attentions to coaching, firstly at the Sokol Pardubice club; then later in 1974 at T.J. Tesia.

Displaying initiative, she fostered international matches against Yugoslavia, as well as for a period of 25 years, hosting the Marie Kettner Cup in Pardubice, a tournament in which the vast majority of future Czech international players competed. 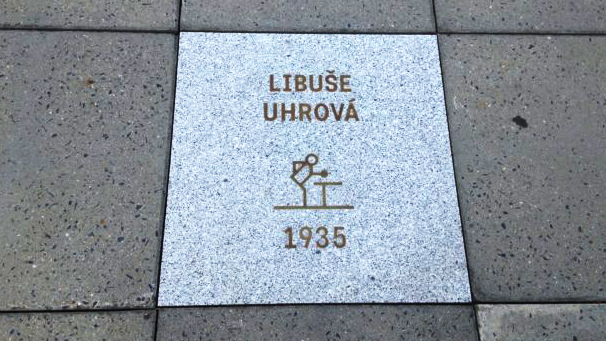 Libuse Uhrova, recognised in the pavement for famous athletes in Pardubice (Photo: city of Pardubice)

Additionally, she organised tournaments for veteran players and co-operated with the International Sports Federation for Persons with Intellectual Disability (INAS) in the organisation of events for the mentally handicapped athletes. She was a prominent figure when the INAS World Championships were staged in Hradec Kralove.

From 1992 to 2015, she was the Swaythling Club national representative, a role she fulfilled true to her character with enthusiasm and efficiency; Libuse Uhrova is sadly missed. 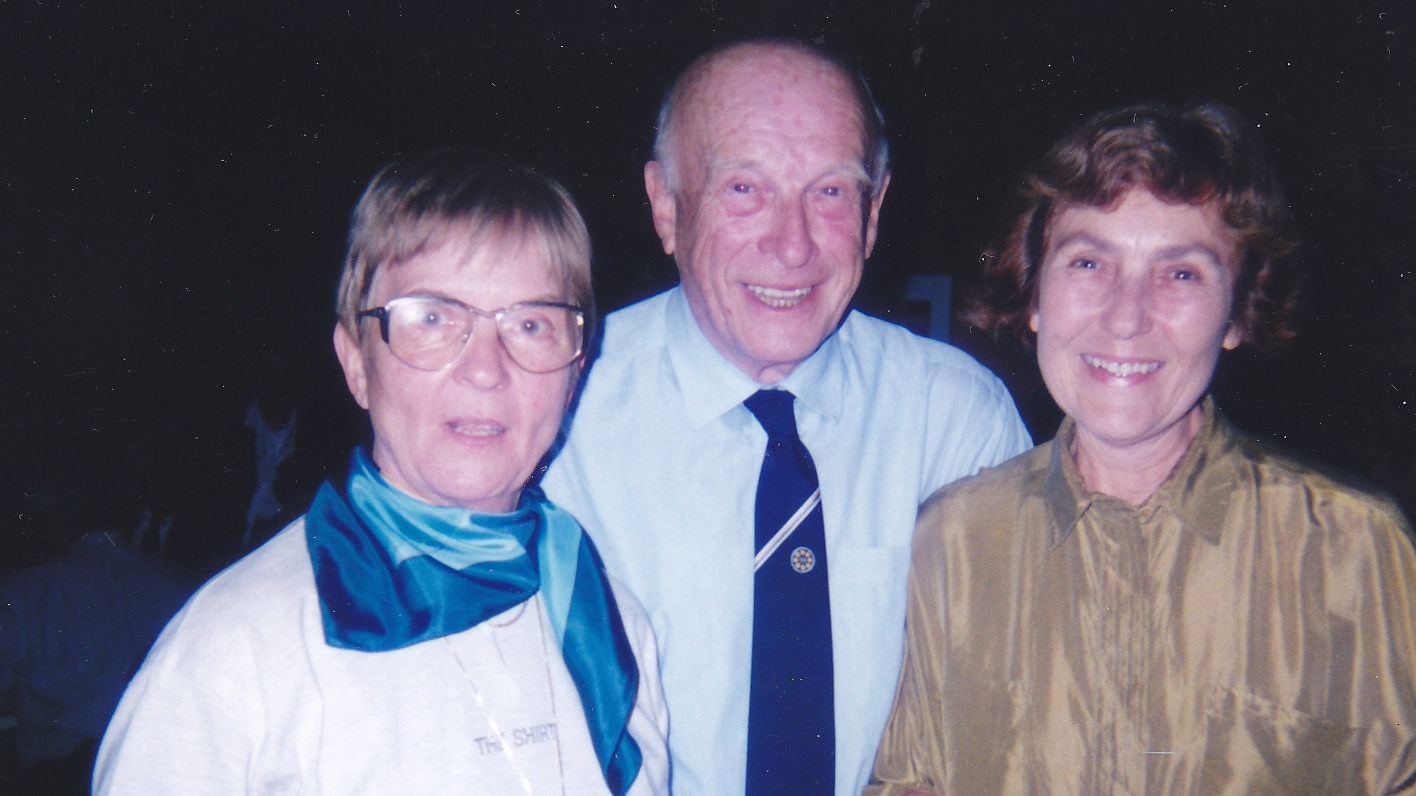 2015: Inducted into Czech Table Tennis Hall of Fame (the event celebrated 90 years of table tennis in the Czech Republic)

2015: Elected a member of the Pardubice Hall of Fame