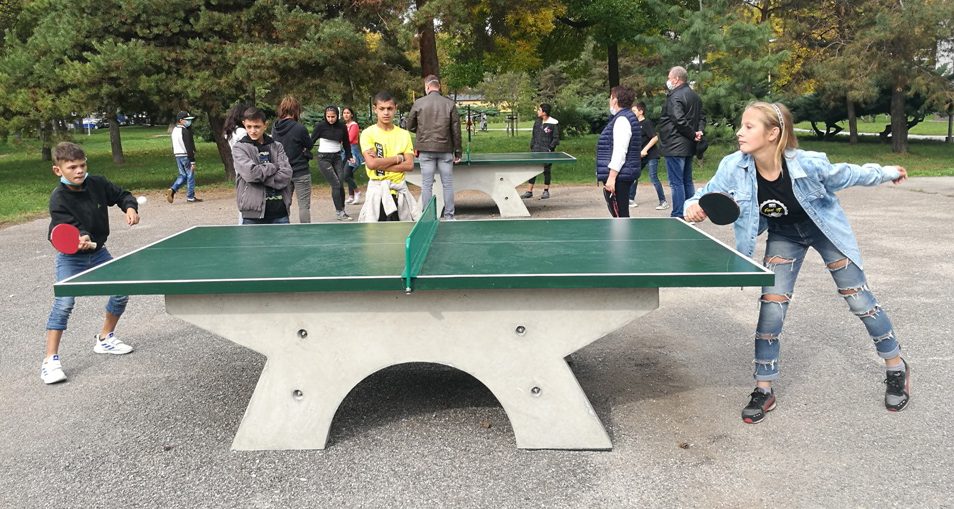 The pandemic, the invisible enemy has very much brought sport to a standstill; not for Slovakia’s Alica Chladekova, it is quite the reverse, face a problem, find a solution.

She continues tirelessly to promote table tennis, not necessarily at the highest level but more at grass roots; encouraging more and more young people to try the sport that everyone has played, and everyone can play.

World Table Tennis Day, staged annually on 6th April, had to be curtailed but undaunted, Alica Chladekova did manage to organise three events. 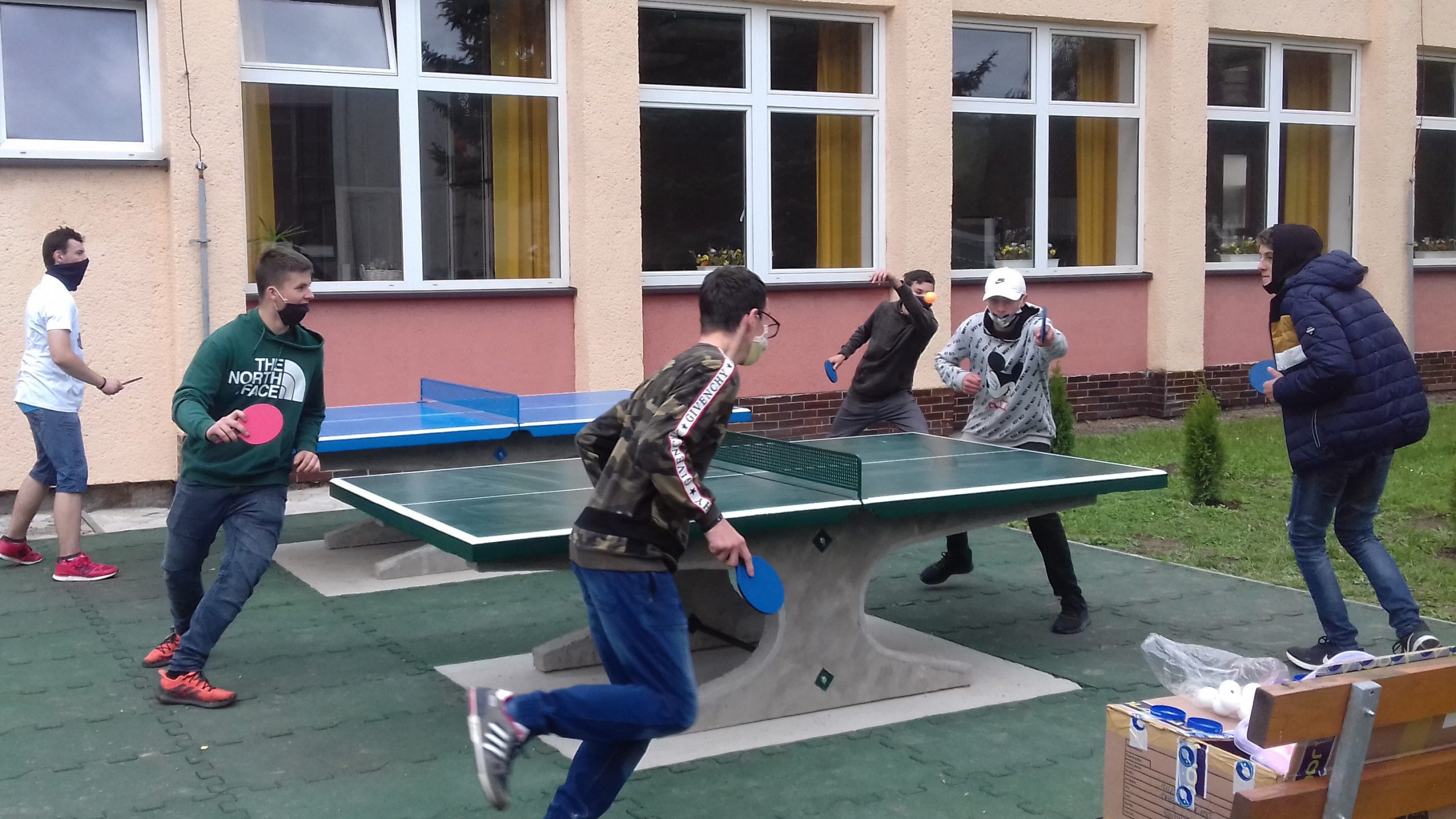 More impressively during the spring months she initiated a project “We are going to play ping – poooooong” that witnessed the involvement of 234 schools, a total of 23,000 players!

Later in the autumn she restarted the project; overall 221 schools registered, 67 events took place with more than 5,000 participants.

“Table tennis was played in the school corridors and outside, as the gyms were closed. We were again unable to make all the events, schools were closed again. We will try to continue in April 2021 and will be hoping for a better year than 2020. The number of participants is really encouraging, and the project is in Slovakia extremely popular.” Alica Chladekova

A quite staggering effort and so pleasing to see someone giving back to a sport in which she enjoyed outstanding success.

Maybe you don’t recognise the name; she is the former Alica Grofova, when representing Czechoslovakia, the women’s singles silver medallist and mixed doubles bronze medallist partnering Josef Dvoracek at the 1973 World Championships in Sarajevo.