The organisers with all the winners

Economic problems, in the news for all the wrong reasons, from Friday 15th to Sunday 17th October, Beirut was in the news for the right reason.
The capital and biggest city in Lebanon, it was the host for the Adel Hakim Veteran Tournament, the event’s fourth edition. 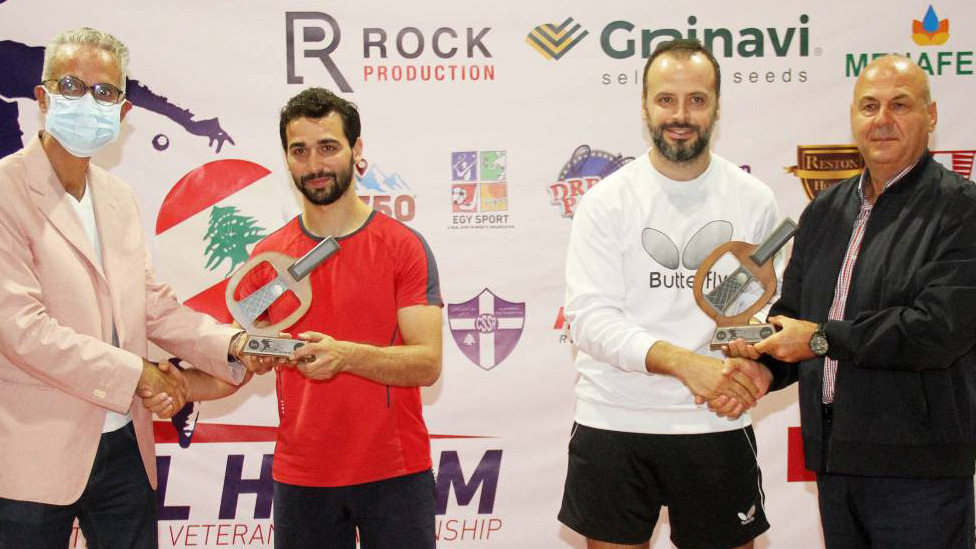 Sponsored by Rock Production, staged at the Ghazir club, no less than 100 players competed representing five Arab member associations.
Additional to the hosts, players from Egypt, Iraq, Sudan and Syria competed; the efforts of all concerned being greatly appreciated by Rock Hakim, Owner and Managing Director of Rock Production.

“Thanks to everyone who contributed to the success of the tournament despite the obstacles nowadays in Lebanon. The event was supervised by the Lebanese Table Tennis Federation under the leadership of Mr. George Kopaly, President and Mr. Selim Nicolas, Honorary President. Thanks a lot to all participating players, especially those from Iraq. They brought a good team under the leadership of Mr. Kassim Keloon, Vice President of Iraq Table Tennis Association who took part and was the runner up in men’s over 60. Thanks to the players from Egypt, Syria and Sudan.” Rock Hakim 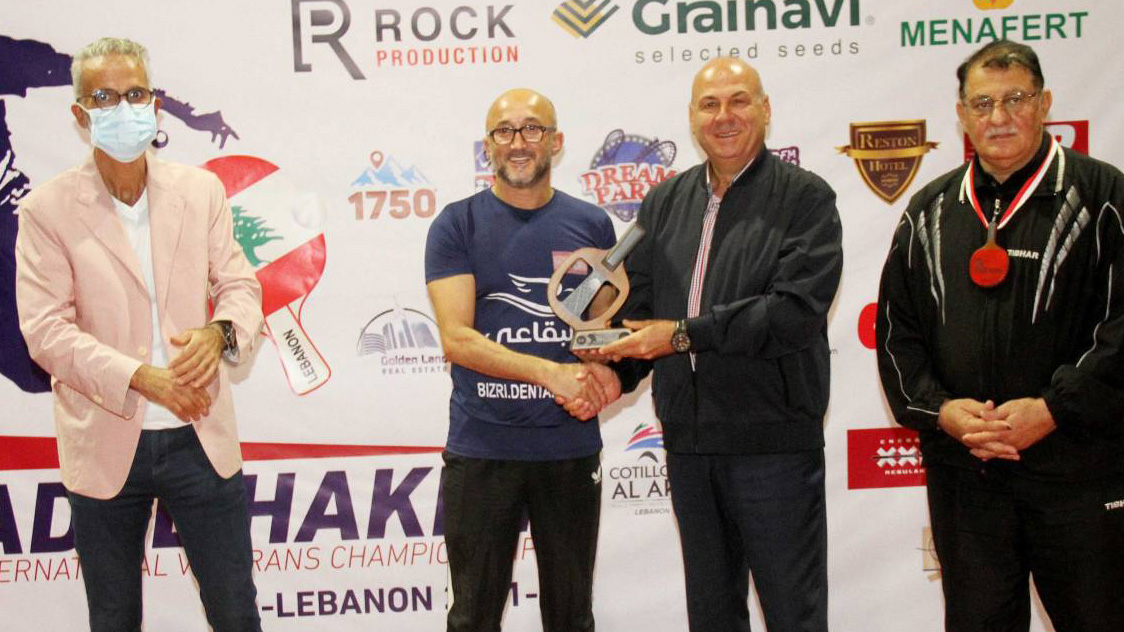 Likewise, Khaled El-Salhy, President of the African Table Tennis Federation and a long time supporter of the tournament, was delighted with the progress that had been and that such an event could be organised in a time of civil unrest and anti-government demonstrations.

It was the first time female players had been included in the tournament. 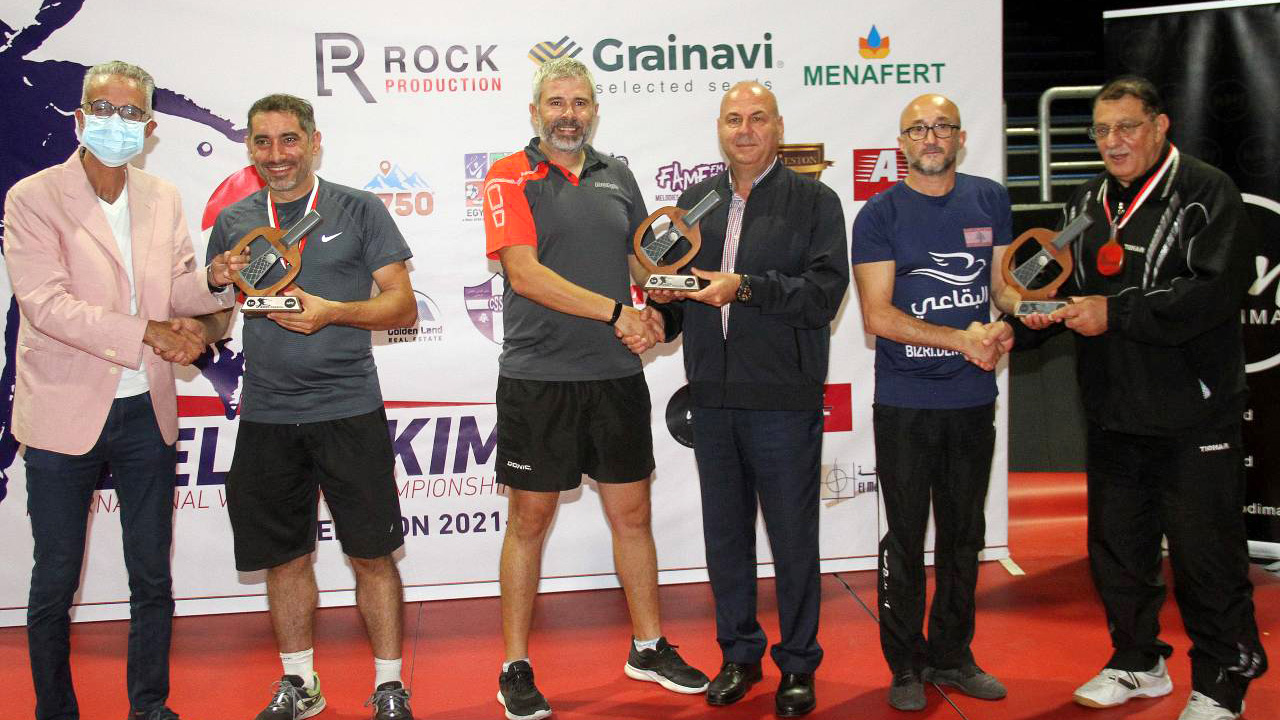