Ulf Thorsell, a player who set the standard for others to follow (Photo: courtesy of Swedish TTA)

Skills developed at the Spårvägen club, Ulf Thorsell died suddenly at his home in Albufeira Portugal on Tuesday 8th June.

Ulf Thorsell was the golden boy, the prodigy. At the 1973 European Youth Championships staged in Athens, he fell just one step short of a full house.

Alongside Thomas Berg, Christer Hafn and Per Sandström, junior boys’ team gold was secured, later he partnered Christer Hafn to junior boys’ doubles success, prior winning the boys’ singles event. Significantly in the final he beat England’s Desmond Douglas, a player against whom he was overcome on more than one occasion in the future; the Englishman always found it difficult find a rhythm against the Swede.

The one elusive title in Athens was the mixed doubles, partnering Ann-Christin Hellman, the duo experienced defeat in the final, somewhat ironically when confronting Desmond Douglas and Linda Howard (Jarvis).

Later Ulf Thorsell was to enjoy success as a member of the Swedish men’s team and became a very celebrated name; a player, Petra Sörling, President of the Swedish Table Tennis Association, held in high esteem.

“Very sad news for Sweden and the table tennis family. He was my idol and one of the greatest sportsman who inspired the golden generation. He was also a mentor and role model and always prepared for the task no matter what level of match it was. Rest In Peace.” Petra Sörling

A member of the team in Bern was Ulf “Tickan” Carlsson.

“I am shocked Uffe has died, it was far too early. We had a very difficult start but in Bern then everything rolled on. It’s a nice memory. Uffe was a professional and an early mentor for me alongside Stellan Bengtsson. We have not met in several years and of course it feels extra sad now that he has passed away.” Ulf Carlsson 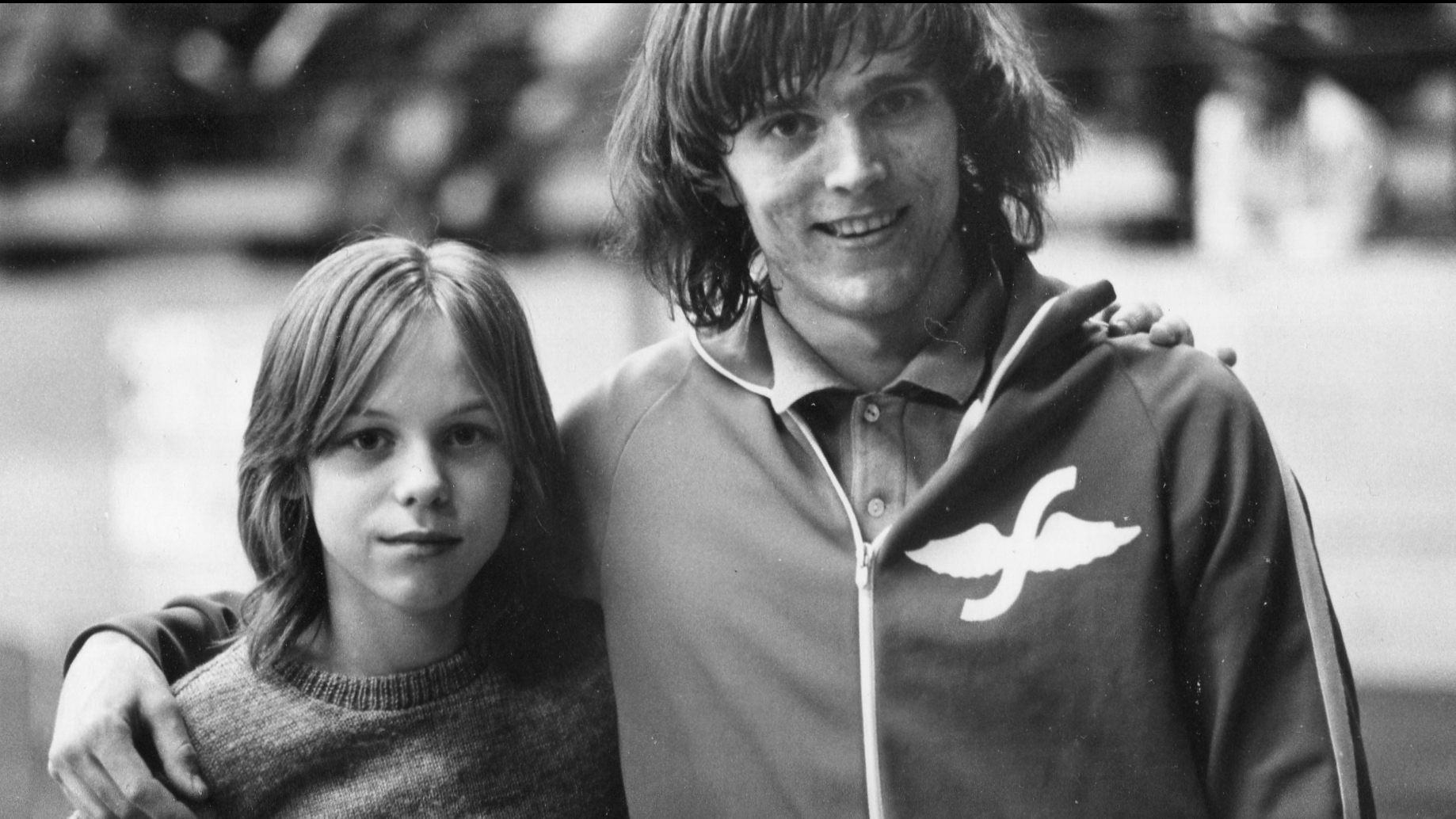 Also present in Bern, in addition to Stellan Bengtsson and Erik Lindh was a young 18 year old, Mikael Appelgren, the player who was win four gold medals at the World Championship and nine at the European Championships.

“It feels terrible. Uffe was five years older than me and took good care of younger players. He was good, trained hard. Also, he also showed the way for other Swedish players; in 1979 he became Sweden’s first professional in Germany. He played for Reutlingen. I went there the following year. Now his heart stopped. It feels very heavy right now. My family spent close times with Uffe’s family for many years. We became close friends even outside of table tennis.” Mikael Appelgren.

“He has meant a lot to Swedish table tennis, not least for Mikael Appelgren and Jan-Ove Waldner who trained against him in Spårvägen.” Erik Lindh
Success as a member of the Swedish men’s team; individually success also came the way of Ulf Thorsell; in 1980 in Munich he was runner up in the Europe Top 12, the winner, Stellan Bengtsson.

In 1981, following the World Championships in Novi Sad, Ulf Thorsell departed the international stage and moved to Portugal.

He is mourned by his former partner Eva and their children Daniel and Elin.